In Hoyo de Manzanares its tranquility, its streets without traffic, its stone houses and that flavor of a mountain town in which the bells of the square give way to those of the church and vice versa, marking the leisurely rhythm of life is striking. local. Hoyo has changed a lot and little at a time, depending on the look. In these lines, we approach what we know of Hoyo de Manzanares through the centuries.

The oldest news of Hoyo de Manzanares has emerged less than a decade ago. Under the vegetation cover of the Cabilda, in the Archaeological Site of the same name, the constructions of the first population center appeared, which was Hoyo. A Visigothic enclave, dating from around the 7th century, with stone houses, covered with wood and tiles, a rural enclave in which the vestiges tell us of a livestock society linked to the surrounding nature. Today you can visit this living site, in a self-guided way, or by signing up for the monthly guided tours, to learn how our first neighbors lived. 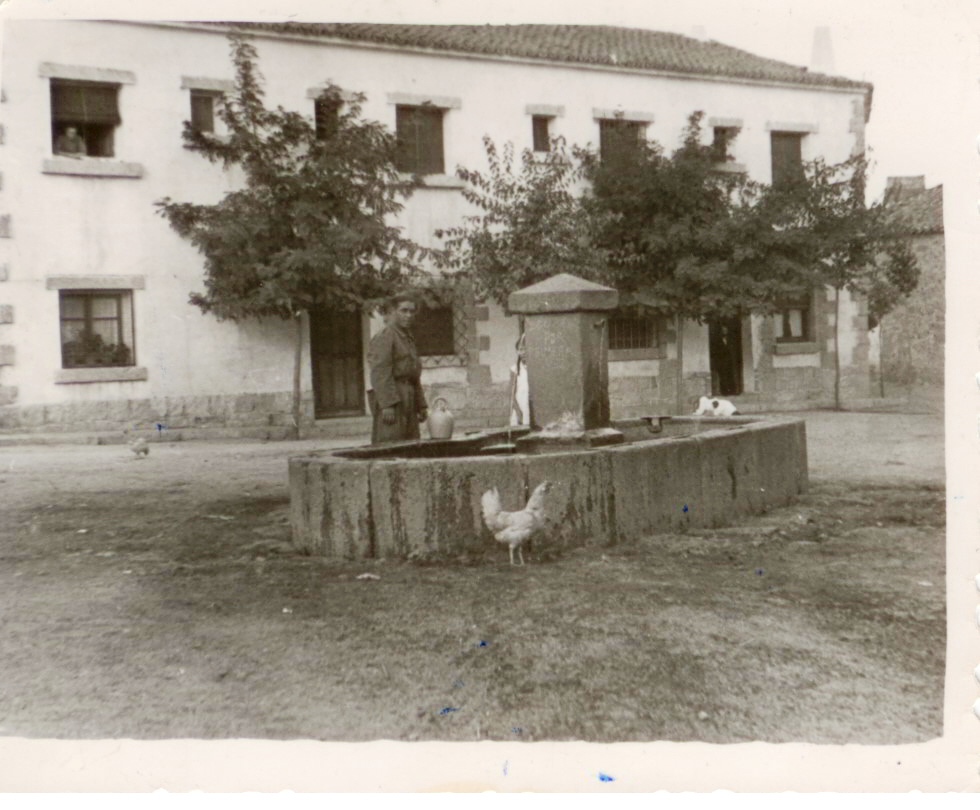 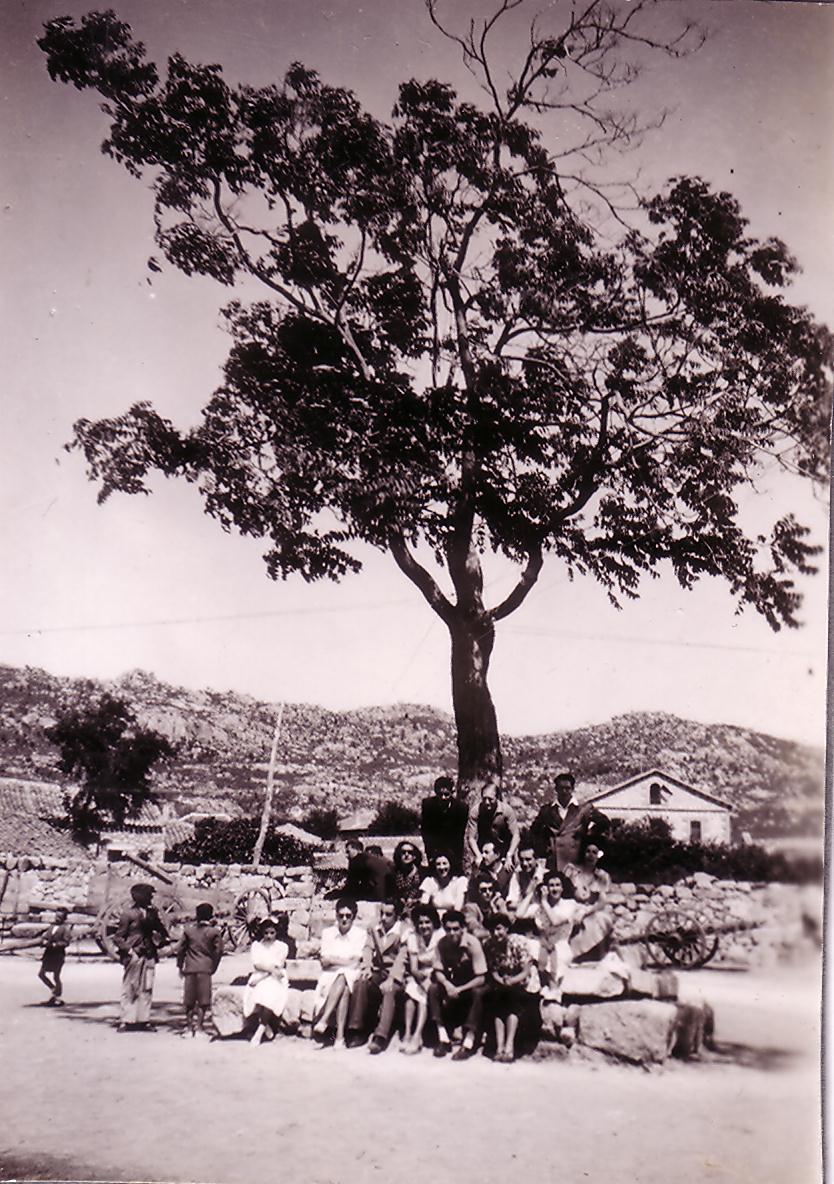 During the Middle Ages, Hoyo de Manzanares was one of the municipalities that made up the so-called “Real de Manzanares”, a territory ceded by Alfonso X El Sabio to the Mendoza family, which played an important role as a hunting ground first and later as a supplier. of raw materials from the new capital of Madrid.

Already in the reign of Felipe II, Hoyo de Manzanares played an important role in the supply of raw materials for the new capital of Madrid. From these mountains, carts of firewood for their boilers and stone for their new constructions left daily. In addition, this municipality was included as a leisure destination for the king and his entourage, who practiced wild boar hunting in our municipality.

In the middle of the seventeenth century it achieved the title of Villa, undertaking the unstoppable path that has led it, from being a small rural village to being a municipality of more than 8,000 inhabitants, which despite its proximity to Madrid, has managed to preserve the best of their environment and their way of life.

Nowadays, strolling through Hoyo de Manzanares, with its stone houses, witnesses of the life of another time, its image of a mountain town and the landscape that encloses behind each corner, offers the visitor a special charm.